There Is A Mountain Called Opportunity! 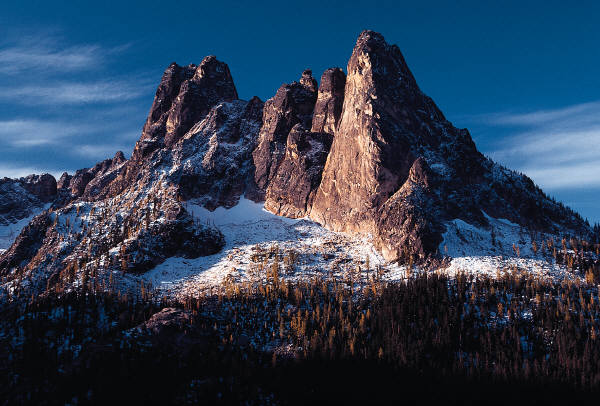 What will you find in your treasure chest at the top of the Mountain Called Opportunity?

Your Treasure Chest is filled with all the money you need for Financial Independence. That Independence will give you Time Freedom, Significant Growth as a Human Being and a greatly Enhanced Quality of Life for Your Family. When you open your Treasure Chest your life will be changed forever. Not only will your life be changed but the lives of countless others may be enhanced as well. Your Treasure is there for the taking. It is a fact. Believe it! But you must make the choice to seek out and climb the Mountain called Opportunity

These hearty Climbers decide that they are not going to continue in a life of mediocrity. They are tired of scarcity and they seek abundance. In their heart-of-hearts they know there is more to enjoy in life. They develop a white-hot passion to succeed and have a better life. They look up to the top of the Mountain called Opportunity and say, “I CAN DO IT. I CAN CONQUER THIS MOUNTAIN!”

They now begin to prepare for the climb. They employ the services of a Professional Guide who is experienced – somebody who has been to the peak of the Mountain before them. This seasoned Guide will teach them and show the way. They select a person of strength and character who will help them defeat the hazards and hardships of the climb – somebody who knows the Mountain and the toll that it demands. Most importantly they select a Guide who knows how to attack the Mountain. He or she has a system and a strategy for assuring a successful climb. 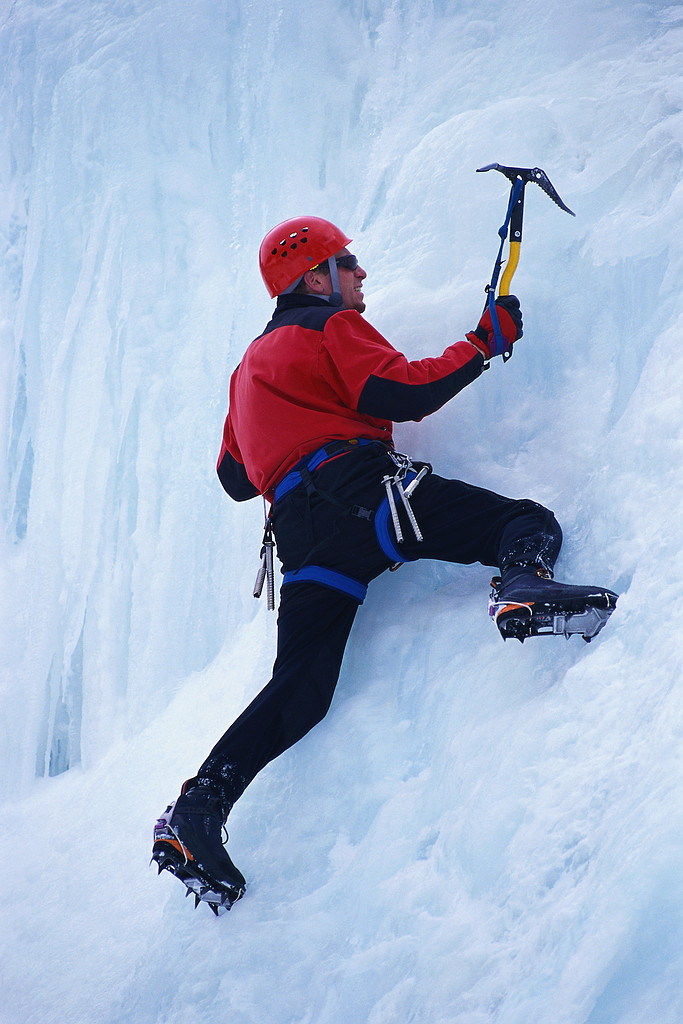 Our Climbers must work hard to muster the courage to succeed. In the quiet darkness of the cold night they are hounded by fears, uncertainties and self-doubt. But at dawn they muster the courage to move out. They take the first bold steps on the climb to the summit of the Mountain. The trail is easy at the foot of the Mountain. But as they climb the slopes become steeper and they must fight fatigue. They are sometimes discouraged at the slow pace. But their guide assures them that patience is a requirement for progress up the Mountain.

Climbing above the tree line they can see new vistas they have never seen before. The Climbers experience awesome rewards even before they ever get near the summit of the Mountain. Their Guide helps the Climbers to set goals and establish objectives for the day’s climb. Sometimes the Mountain is sunny with gentle breezes and the goals are achieved and there is a celebration. Often the clouds roll in and the wind and rain beat upon the Climbers. They may be forced to halt their efforts until the storm is spent.

At higher elevations near the summit surprise storms of high winds and cutting sleet take a toll. But the Climbers press onward, exhausted. If the storms become too ugly they may be forced to retreat to a lower level and get a fresh start when the Mountain turns to a better mood. The Guide keeps assuring that if they take the Mountain in small but consistent bites – if they persist – they will prevail and stand victorious at the summit and claim their Treasure Chest. Victory will be theirs.

As they close in on the summit new and exhilarating vistas charge their spirits. Each new milestone achieved encourages them to continue to the next plateau. The trail gets steeper and more difficult. But there are now a growing number of team members supporting the climb. Truly, there is strength in numbers. The team becomes caught up with the emotion of the final push to the top of the Mountain. Ultimately the Climbers capture the summit and stand as conquerors with their Guide at their side. They claim the Treasure for which they have worked so hard.

There is a great celebration at the top of the world. There is hugging and yelps of joy! The years of preparation, frustration, disappointments, celebrations, miscalculations, misadventures, hardships, hard work, successes and victories now melt in the joy of the ultimate achievement. The Climbers are overwhelmed with the remarkable gifts in their Treasure Chests. Financial Independence, Time Freedom, Quality Time with Family, Whole New Opportunities for Service to the World and the Privilege of Giving Back some of the Abundance they have received. They stand in awe at the blessings of their achievement.

The gifts in the Treasure Chests are life changing and remarkable. These gifts will open the doors to abundance and a life of fuller significance. But it was the climb – the journey – that changed their lives. Every Climber who conquers the Mountain called Opportunity is forever a transformed person.

The lessons and memories of the climb will be etched in their consciousness forever. The bonded friendships that were forged on the trail will last a life-time. They discovered that teams of Associates working toward a common goal can make the unbelievable become believable – the dream become a reality. These spirited and audacious Climbers forged a camaraderie, a bond that empowered the team and strengthened and inspired each individual.

Many of the Climbers discovered on the Mountain who and what they really are. Their character was unfurled for all to see. Hidden strength and resolve emerged and matured. They gained a remarkable confidence about life. They became fully aware that they possess the ability to reach inside, way down deep, and find the strength required to meet any challenge. Ideas like Hope, Belief, Faith, Patience, and Persistence were made bolder and enlarged to new dimensions. The education of the climb yielded whole new perspectives on life and the world.

Indeed, the Climbers became far more capable and productive human beings. They moved beyond mere success to significance. They now have the power to nurture, coach and instruct large numbers of future generations of Climbers. They have garnered the authority and credibility to be called Guides. They have earned the right to lead other committed climbers to the summit and the Treasure of a new and better life.

This entry was posted in Achievement Guides. Bookmark the permalink.

One Response to There Is A Mountain Called Opportunity!